May 29, 2020
Hi everyone. Welcome to Nox the Reader, and today I'm sharing a compiled list of different anti-racist resources that I've seen shared on Bookstagram and Twitter. Please note: THIS LIST IS EVER-EVOLVING AND EXPANDING. AS I GATHER MORE INFORMATION, I WILL BE ADDING IT TO THIS GUIDE. IF THERE'S ANYTHING YOU FEEL I SHOULD ADD, PLEASE DM ME ON TWITTER @nox_reads, OR COMMENT DOWN BELOW.
Before I share this list, all I want to say is that I'm mad as hell and I'm tired. My dad always shared stories about living in Inglewood in the 90s during the time of Rodney King and the LA Riots. And it's almost 30 years later and nothing has changed. I've grown up surrounded by names as hashtags and videos cycled through the media and it's infuriating and heartbreaking and exhausting. And a lot of us are wondering what to do, how to break this system and burn it to the ground. And it starts with educating ourselves and uplifting the voices of others. In this list are books for education, social media accounts for activism, petitions to sign, and links to donate to. If you can't donate, that's fine. But please share these links and lists.
Also, use this guide for education. You want resources, here you go. Don't ask Black people what to do, put in the work. This isn't a call-out, I have to do the same. And I'm planning on it, starting now.

Additionally, for those with kids at home, A Kid's Book About Racism by Jelani Memory is aimed towards helping teach children about racism. It's recommended for ages five to nine.
If your children are older (around middle-school or early high-school), then This Book is Anti-Racist by Tiffany Jewell is a good fit for them.
The underlined titles can all be found on this list I made of Anti-Racist Lit on Scribd (which I'm still adding to).
Outside of reading for education, what else can you do? If you have the financial means, then please donate to the following organizations/fundraisers. If you are unable to donate, then please share the links so those who can see them.

If Going to a Protest 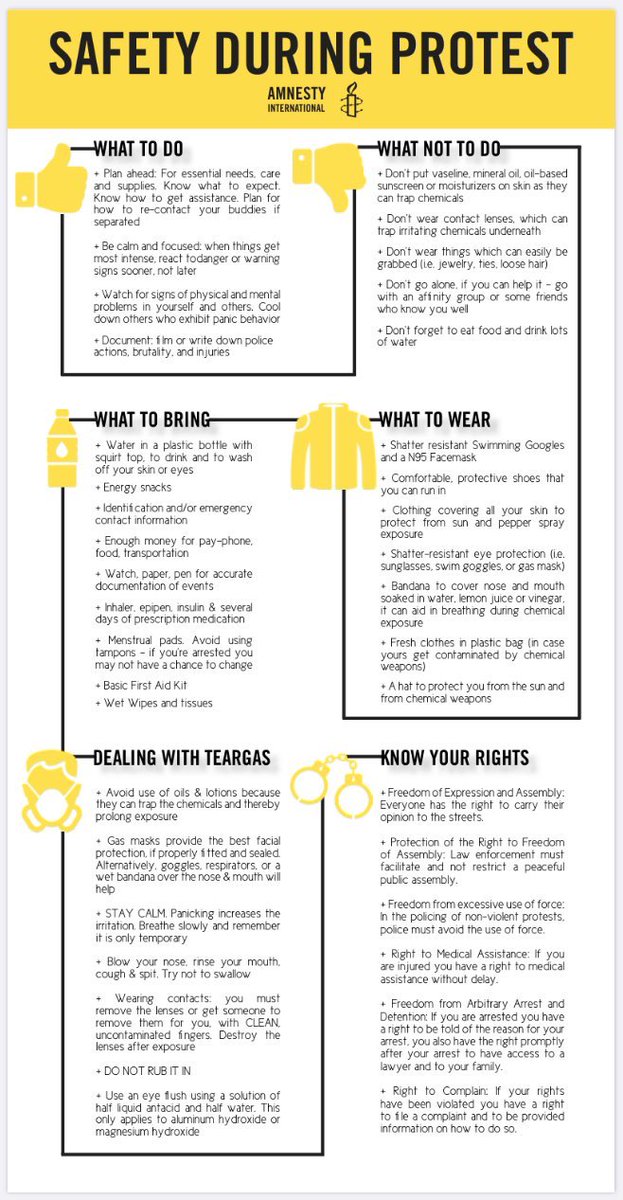 IMPORTANT: Please remember to NOT share pictures or videos of protesters unless you have their consent or you blur out their faces and any identifiable markers (birthmarks, logos, tattoos, etc.)!
Also if tear-gassed or pepper-sprayed, only use water to flush it out! Do not use milk or milk of magnesia, use water. My aunt has been pepper-sprayed before and she said to stay calm, rush to the nearest water source and flush your eyes. Do not rub or touch them, it only makes it worse.
If you're going to a protest, please take down these numbers somewhere on your person (most recommend writing them on your arm) for legal aid.
For an insight into what the peaceful protestors are doing, look at Jesse from Bowties and Books' Instagram highlights. They're protested in Minneapolis and documenting it.

Other Resources (some information may overlap)

Popular posts from this blog

June 30, 2020
Hey everyone! Welcome to Nox the Reader, I'm "Nox", and today I'm sharing an awesome community resource that my friends Jenny and Rob made: the Book Trigger Warnings Wikia! Jenny and Rob officially launched the website last Thursday, and the way it's set up is amazing! This is going to be a graphic-heavy post because I want to show y'all how easy it is to use. Anyone can view and explore the wiki, but in order to edit and add the triggers, you have to create an account. I'm not kidding when I say it took me less than a minute to set one up! You click where it says Anonymous in the top right corner, click Create Account, and you make a username and password! That's it! I love this idea because some of us have triggers that are oftentimes overlooked by others. If you're worried that a trigger won't be included, there's nothing better than including it yourself! If a book you've read isn't already on the wiki, you can create a pa
Post a Comment
Read more